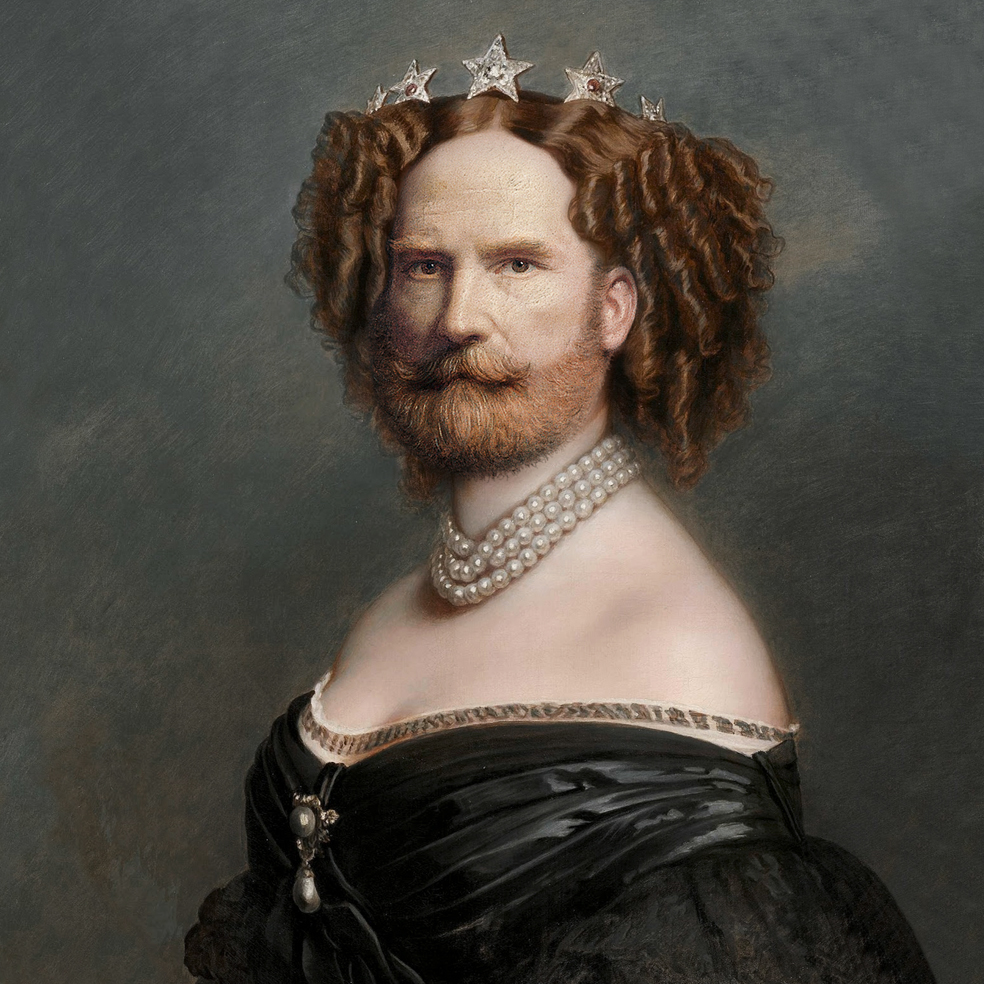 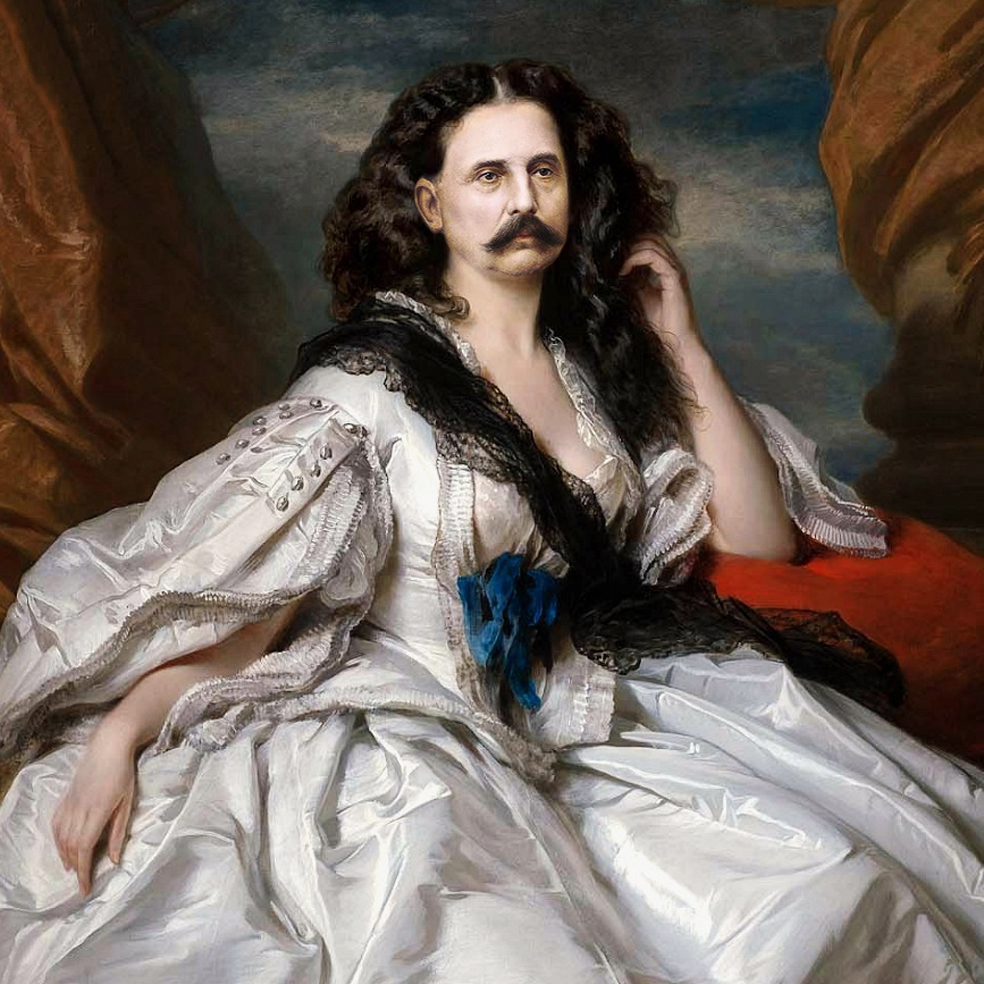 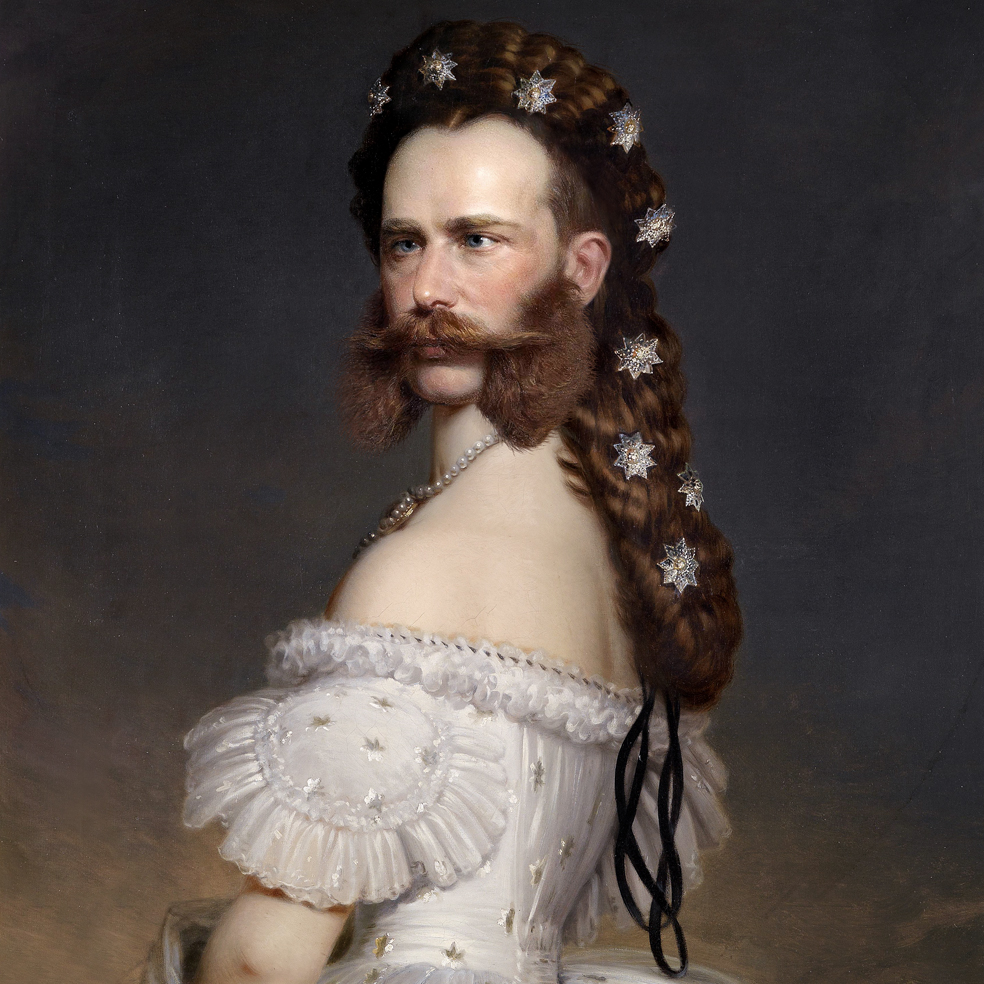 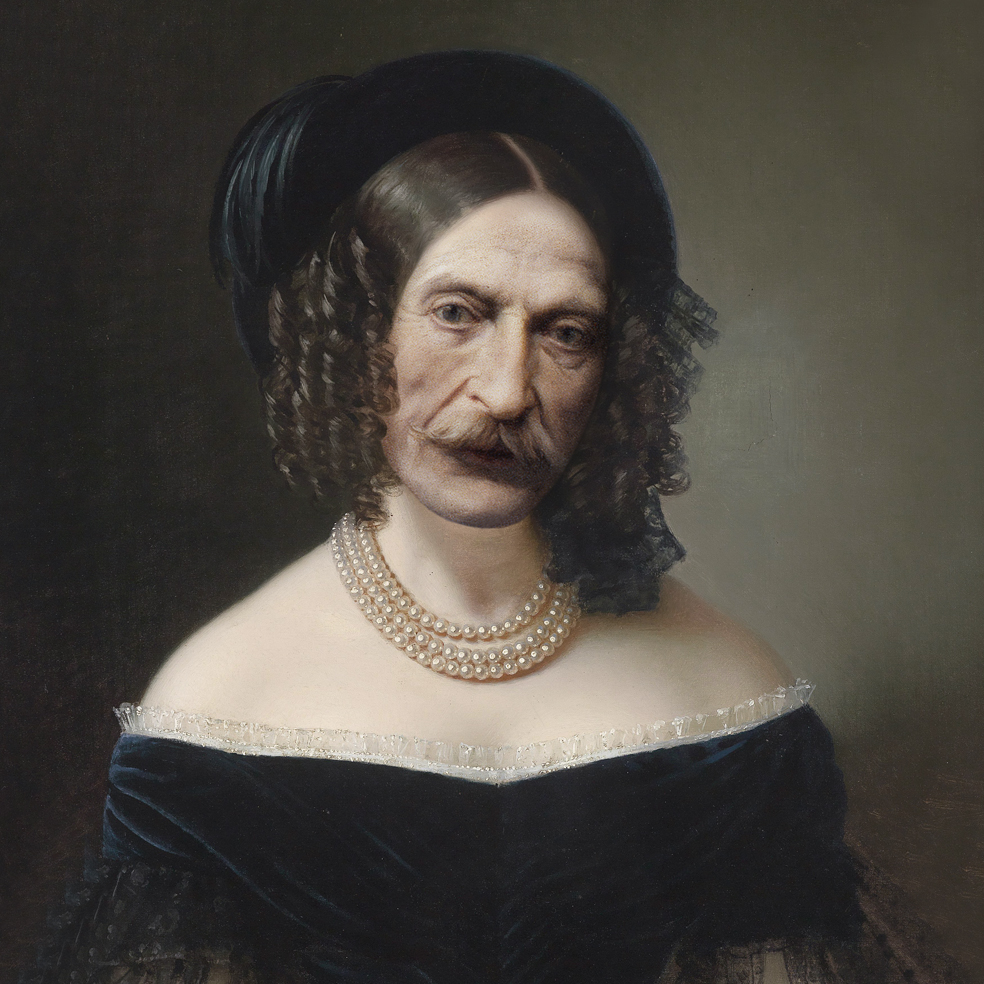 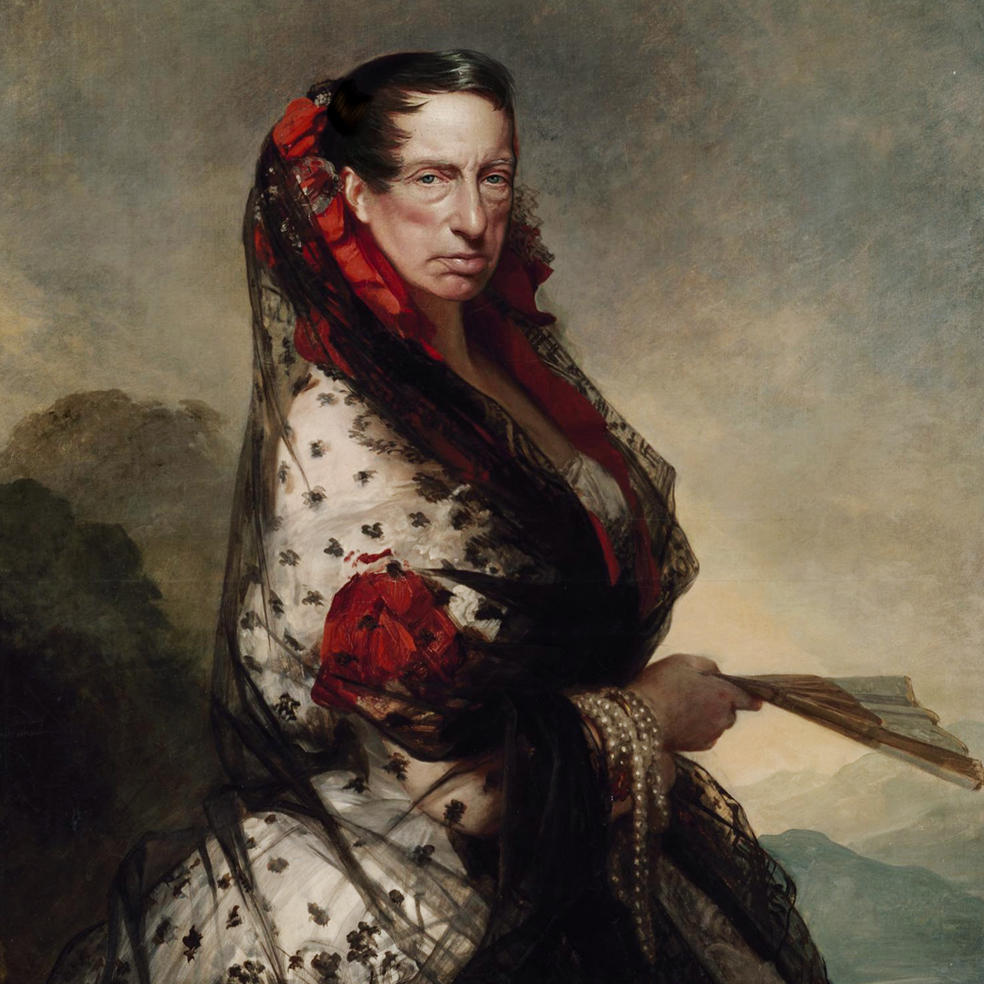 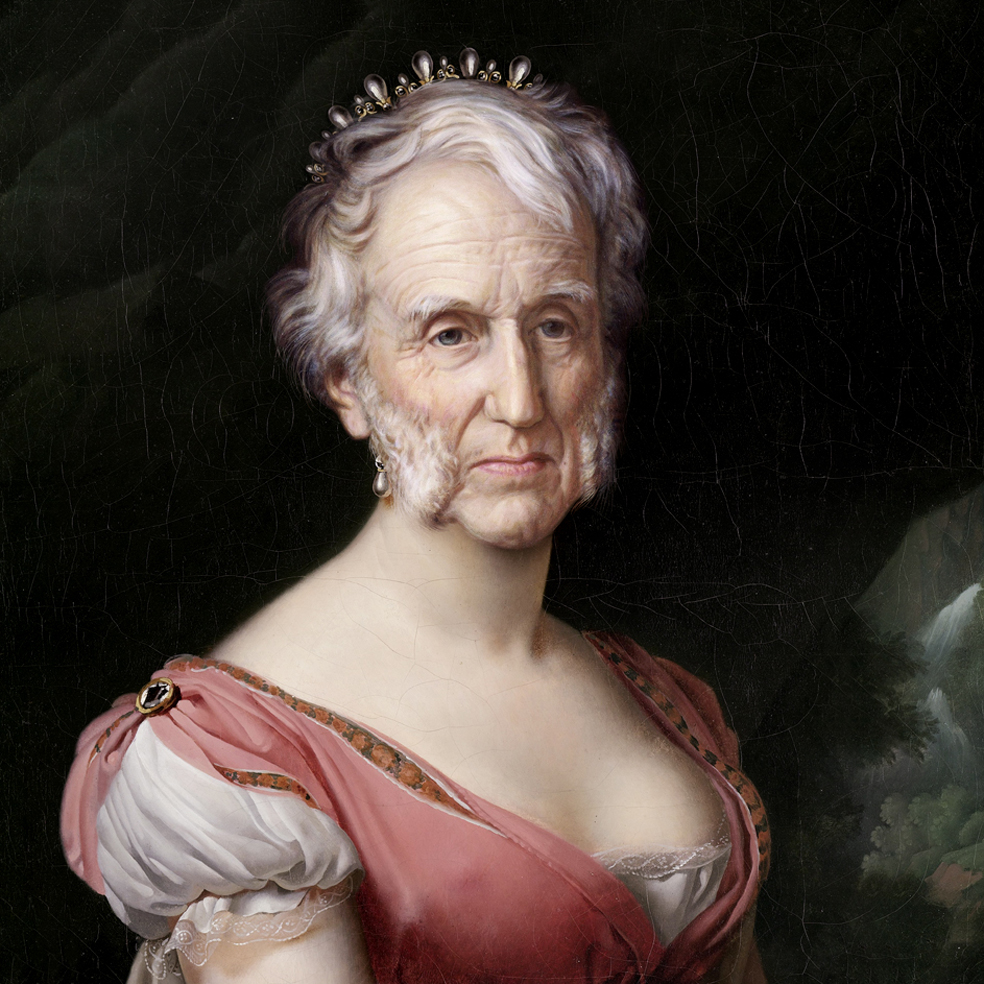 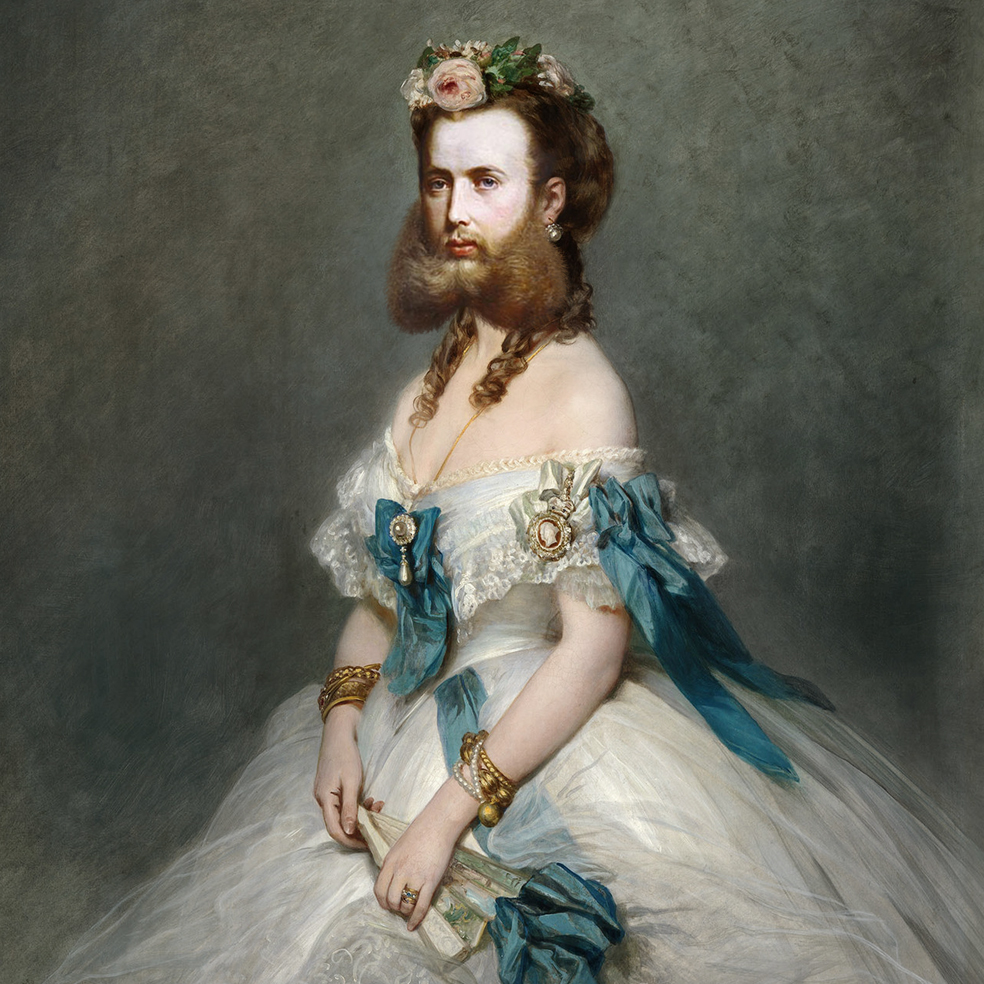 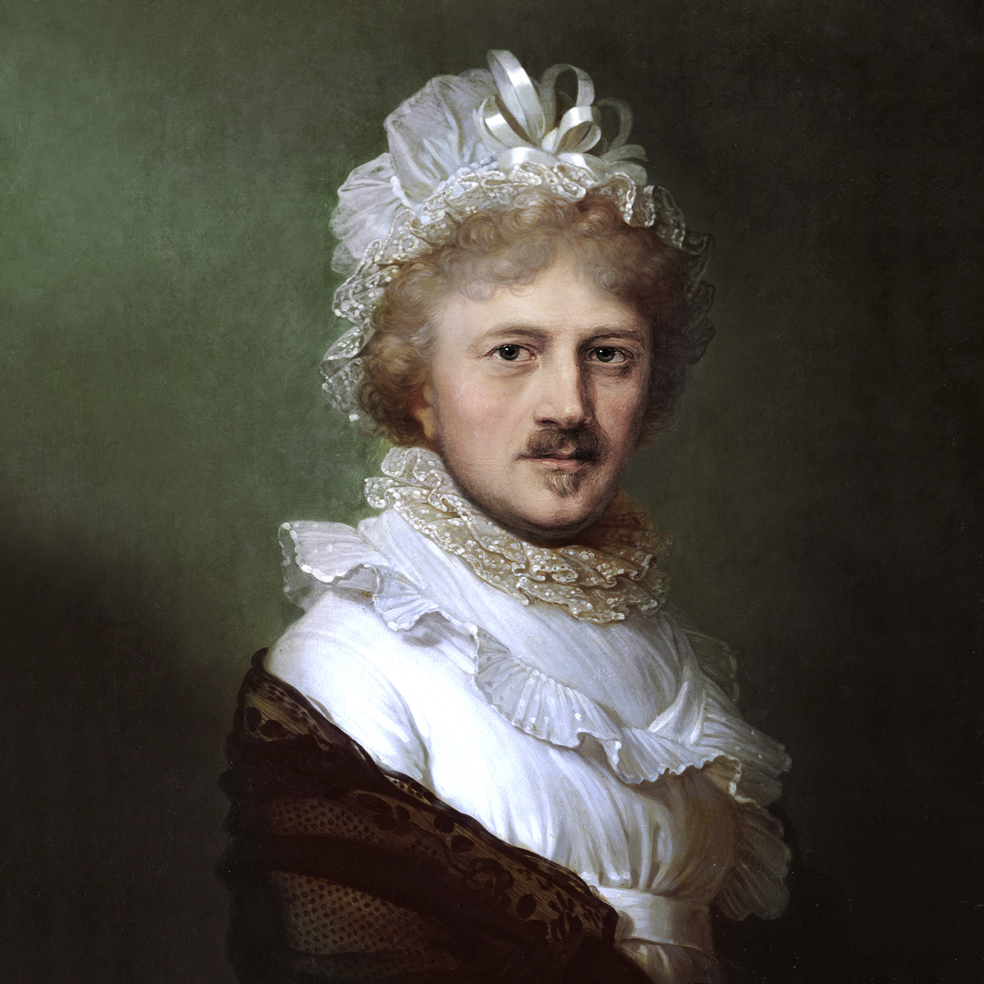 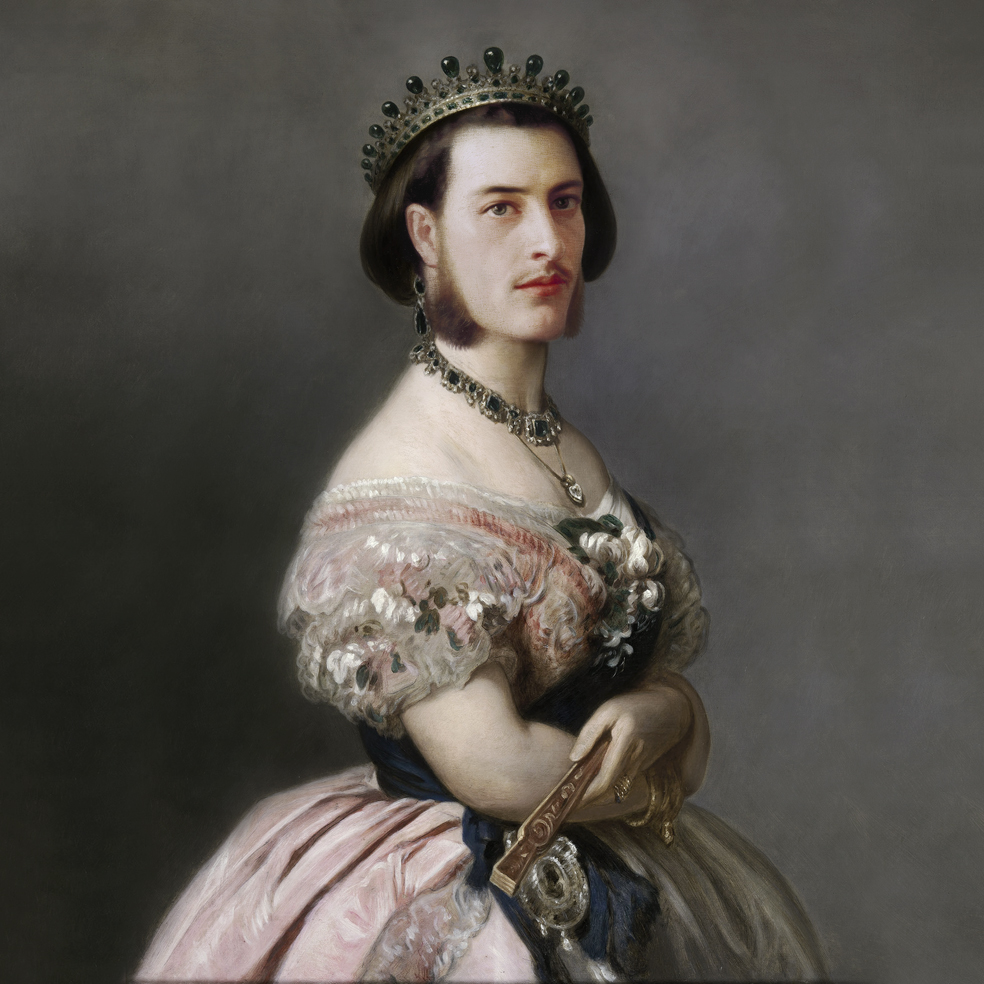 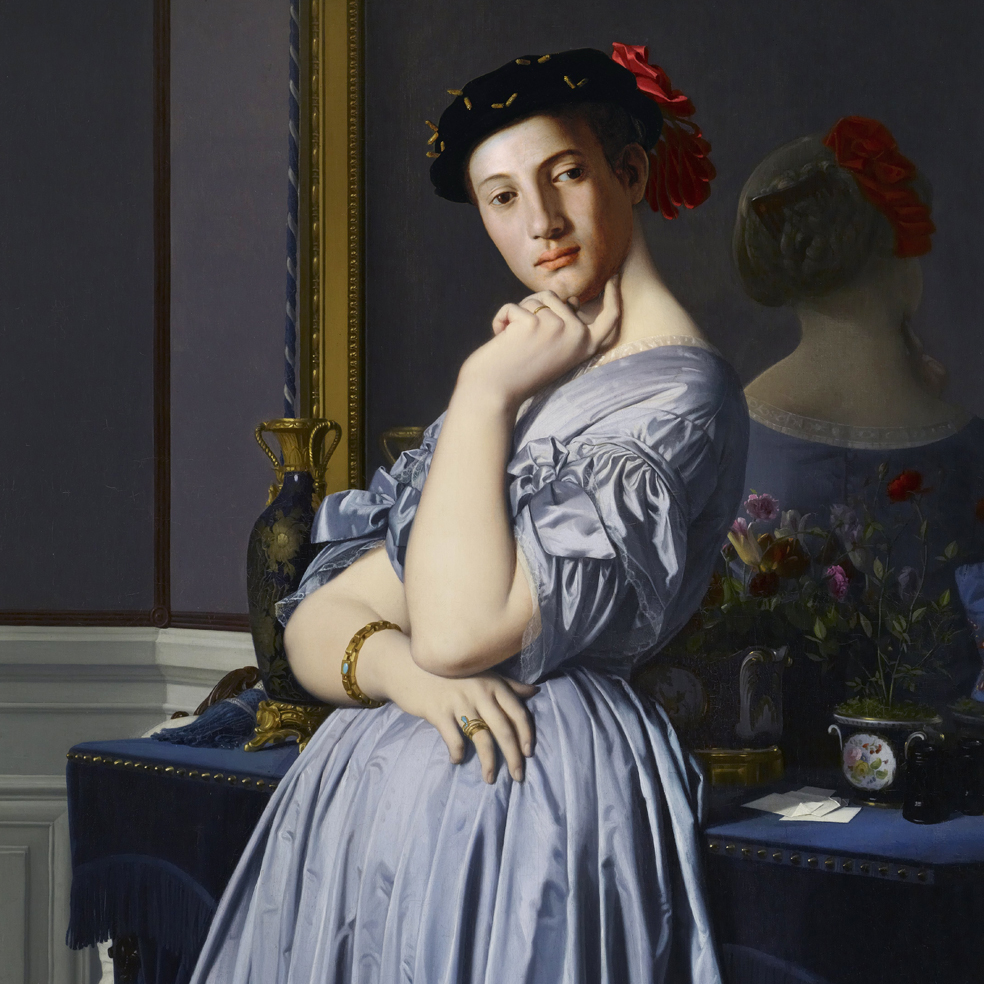 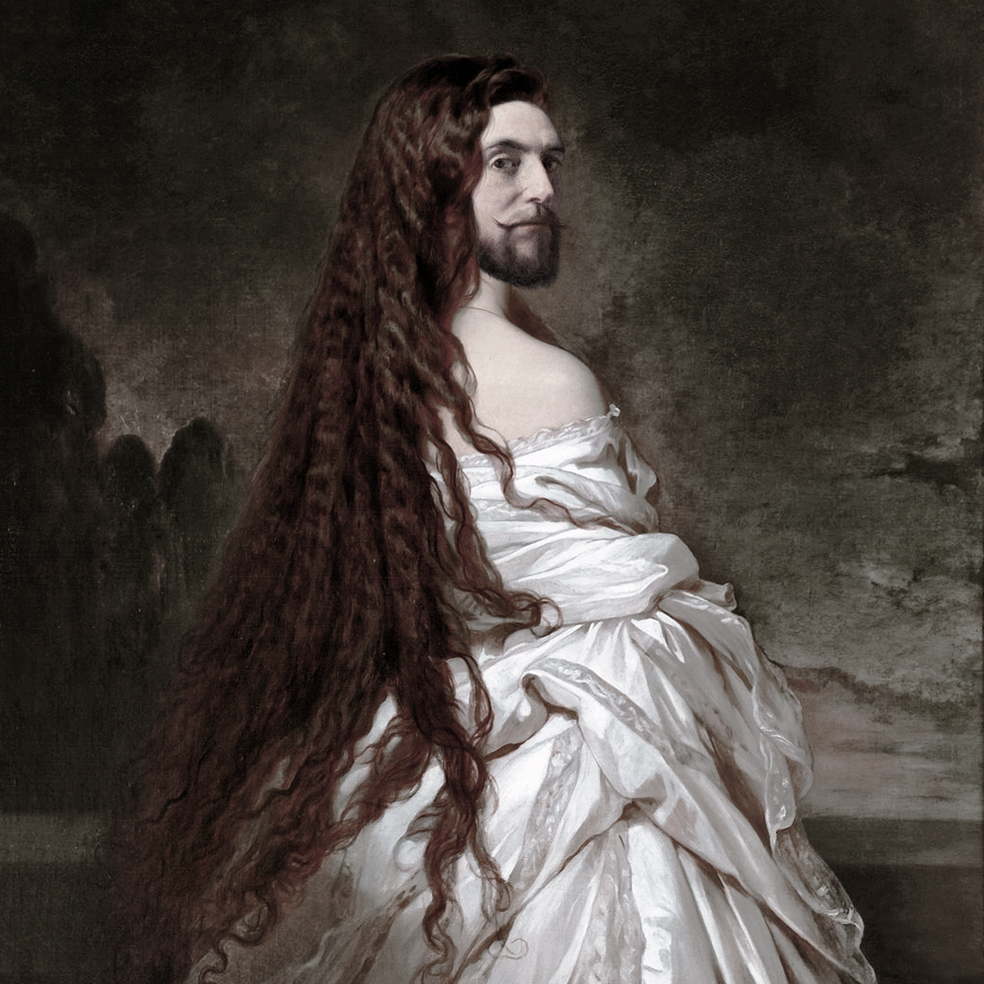 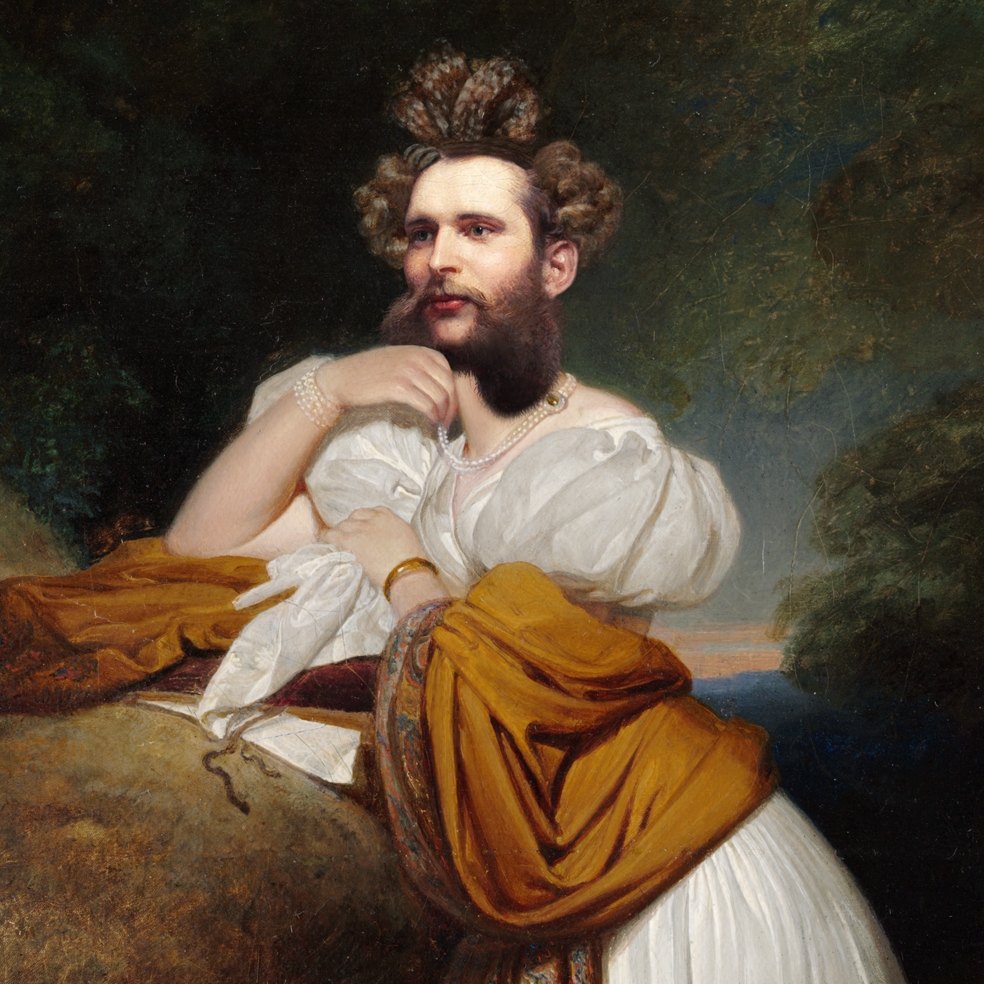 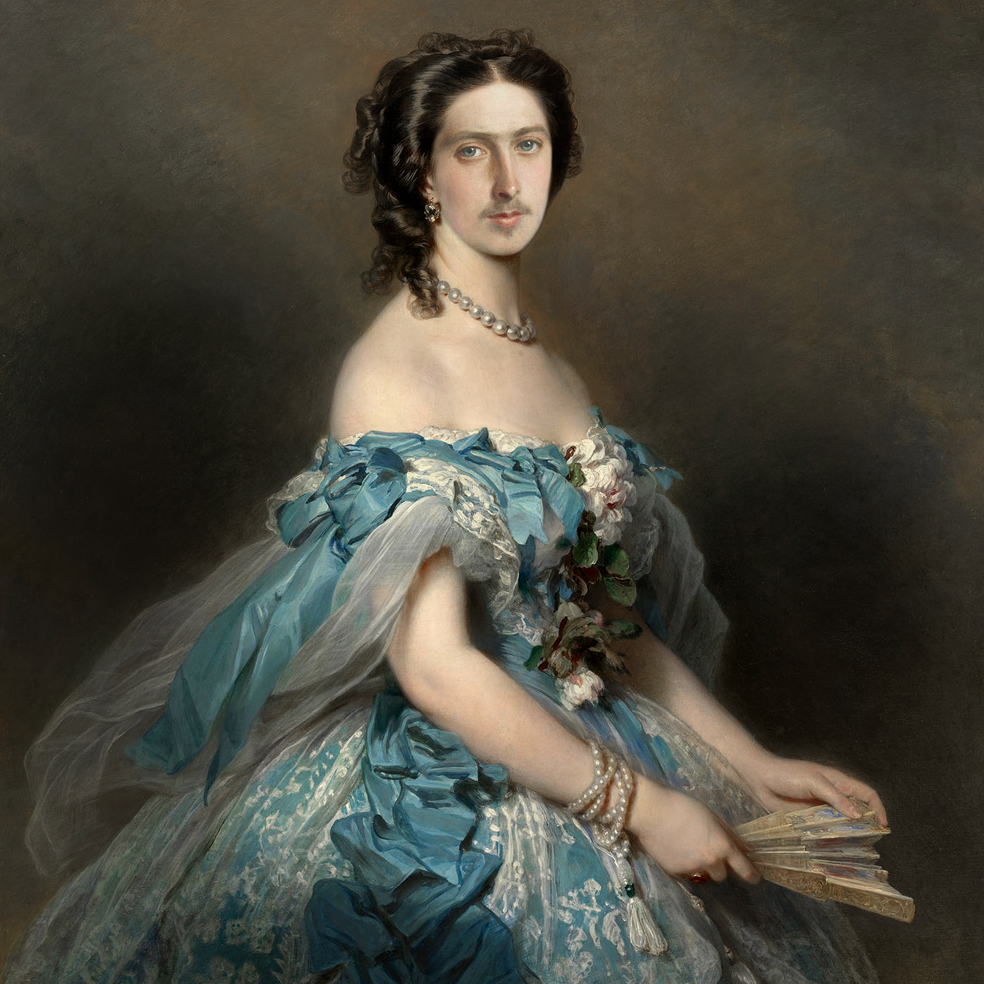 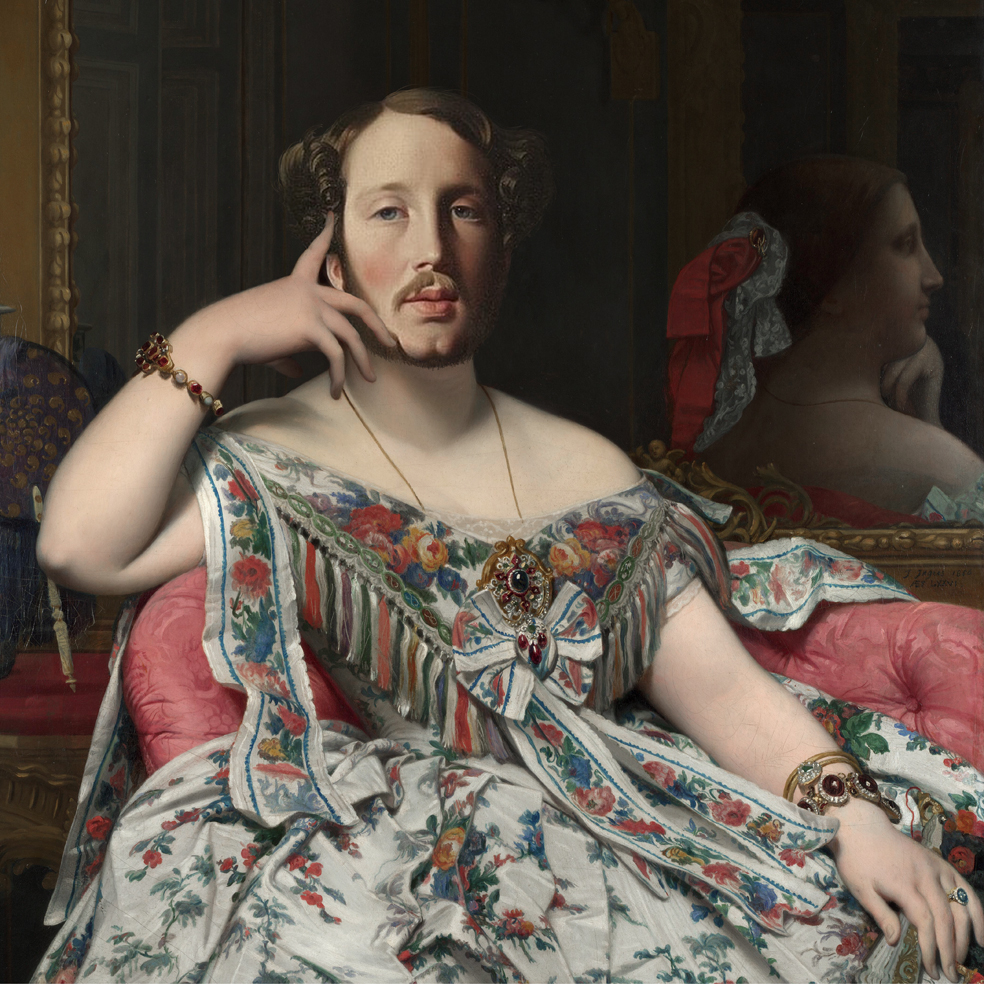 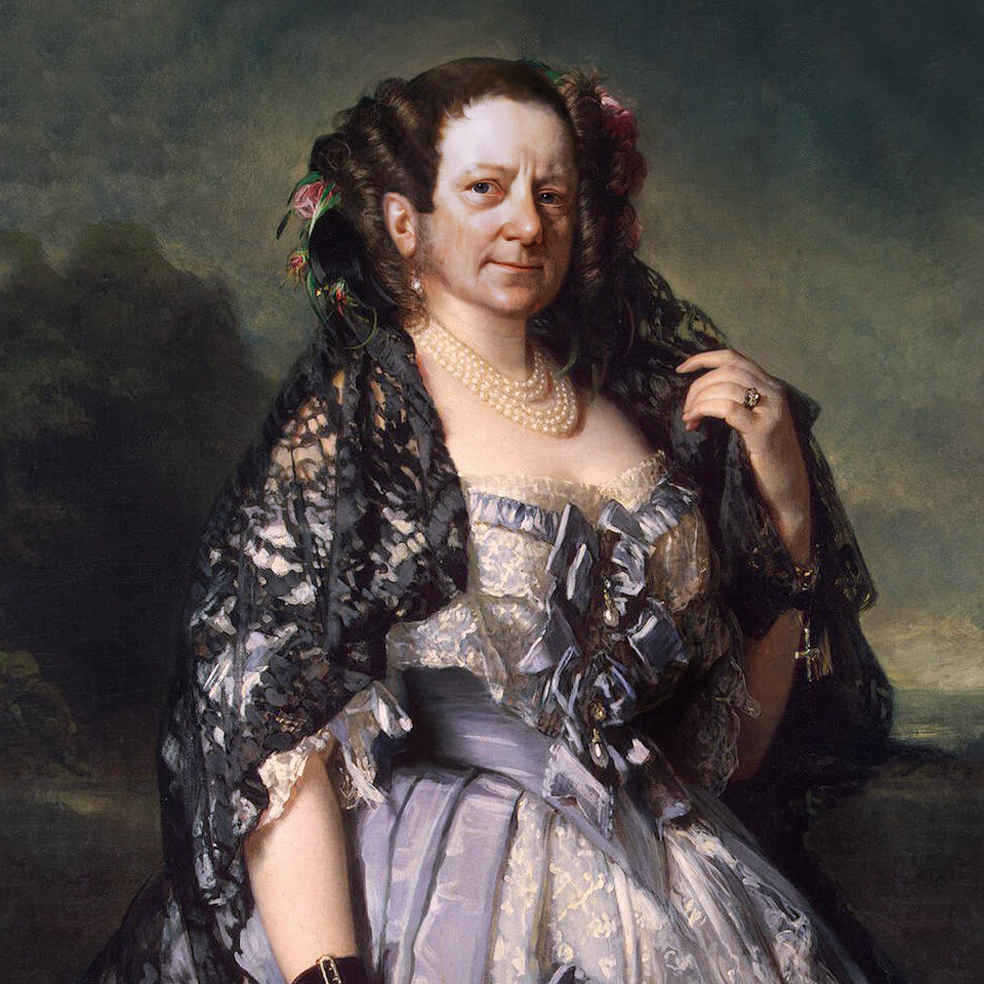 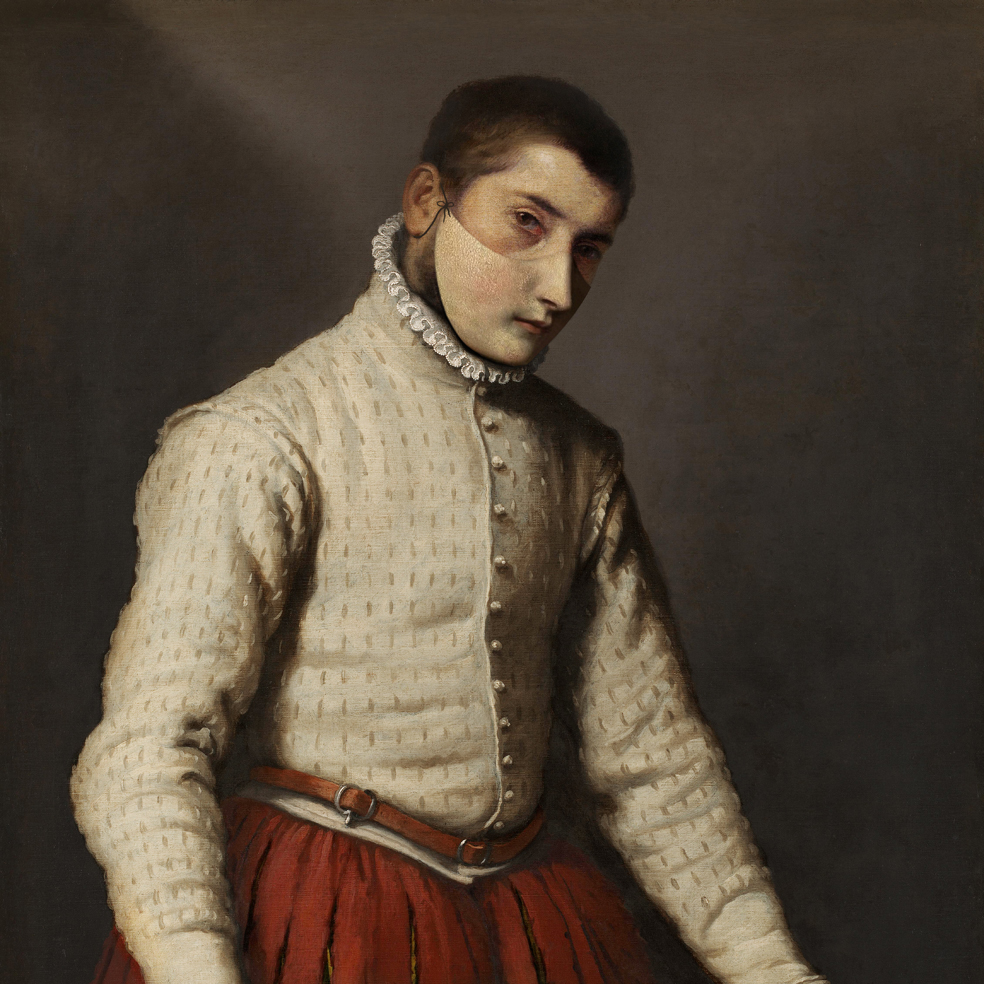 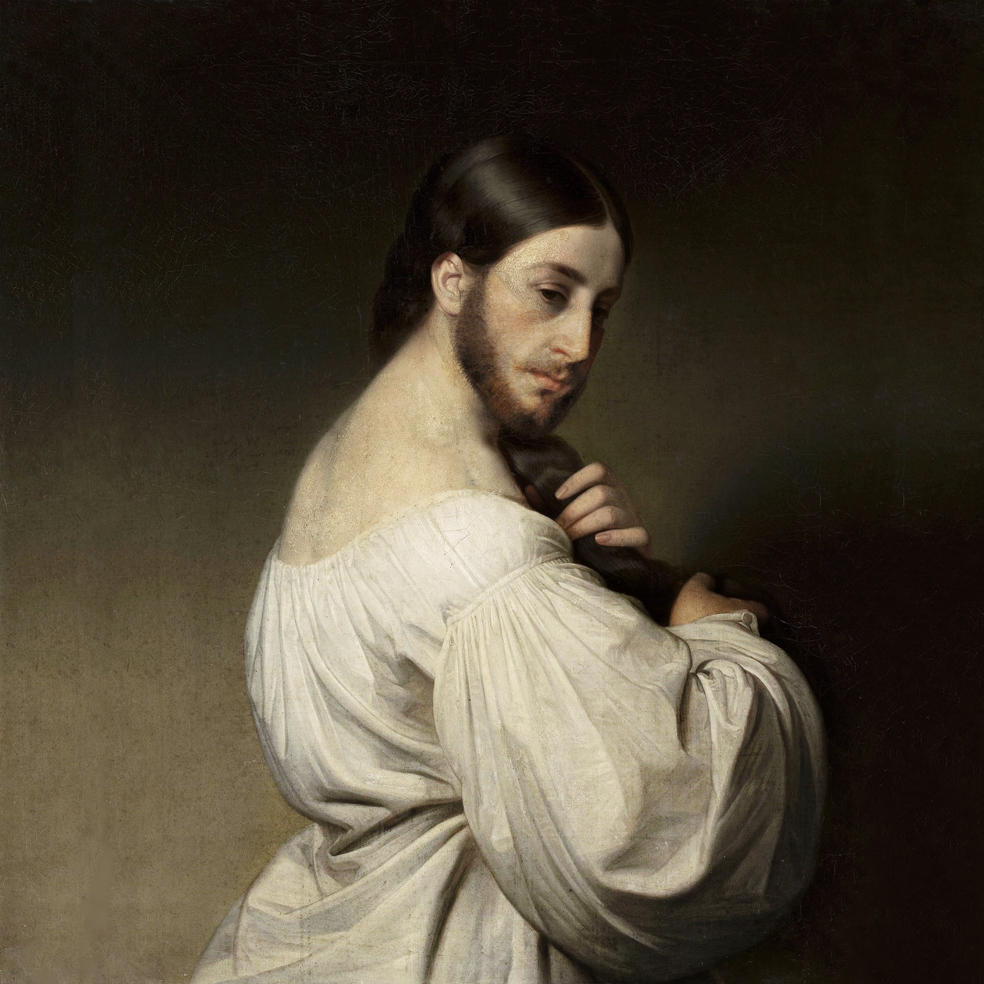 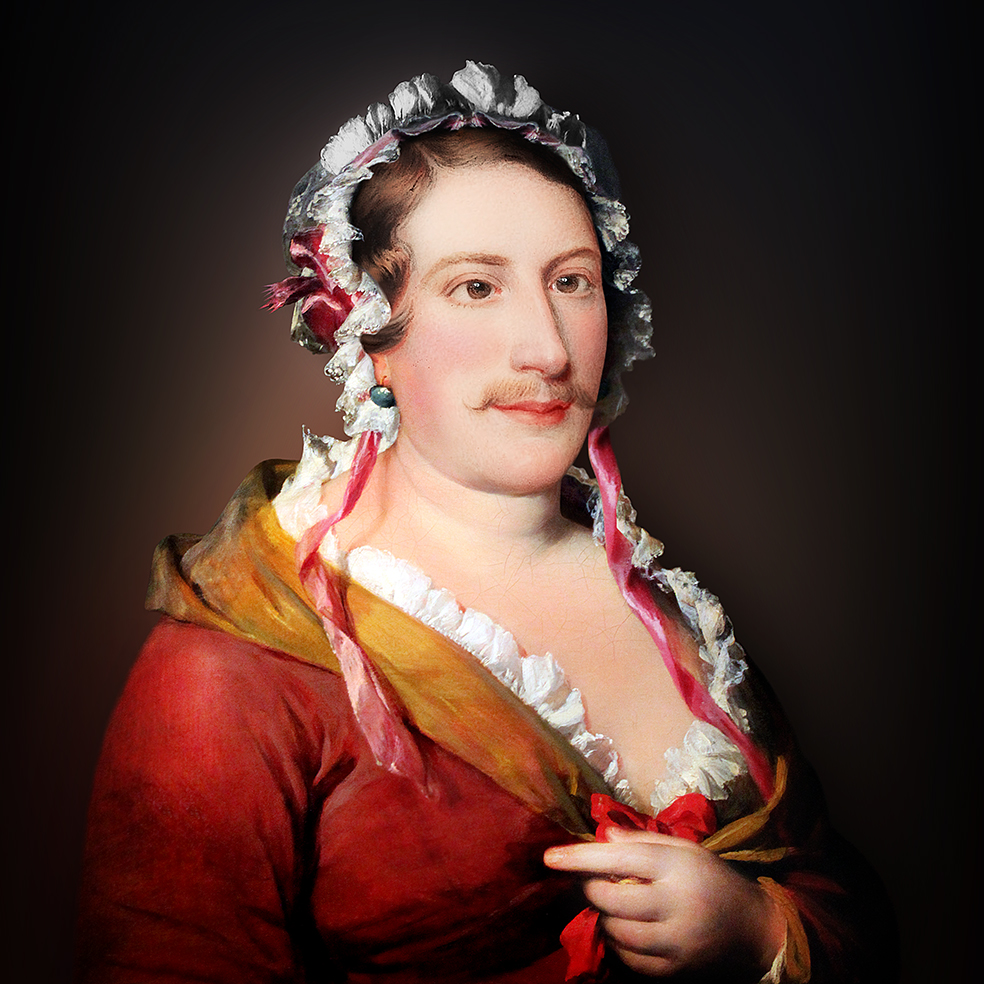 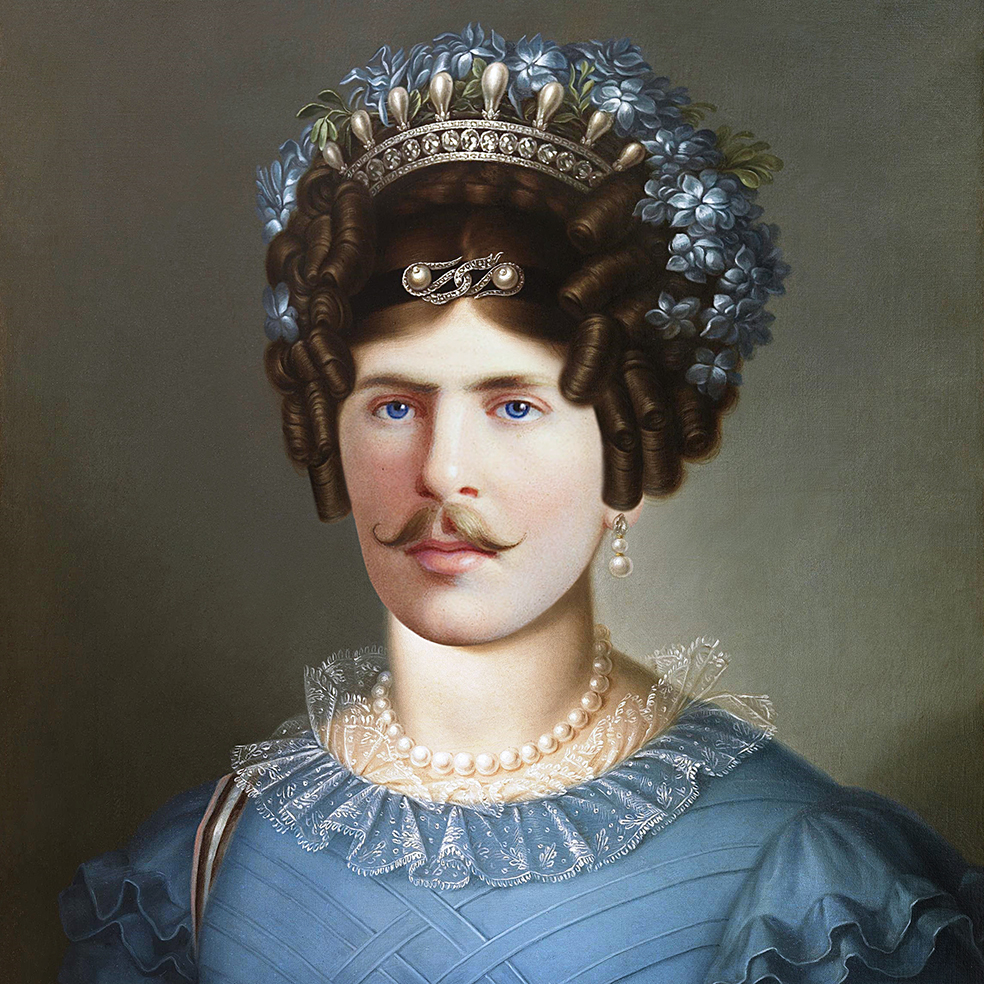 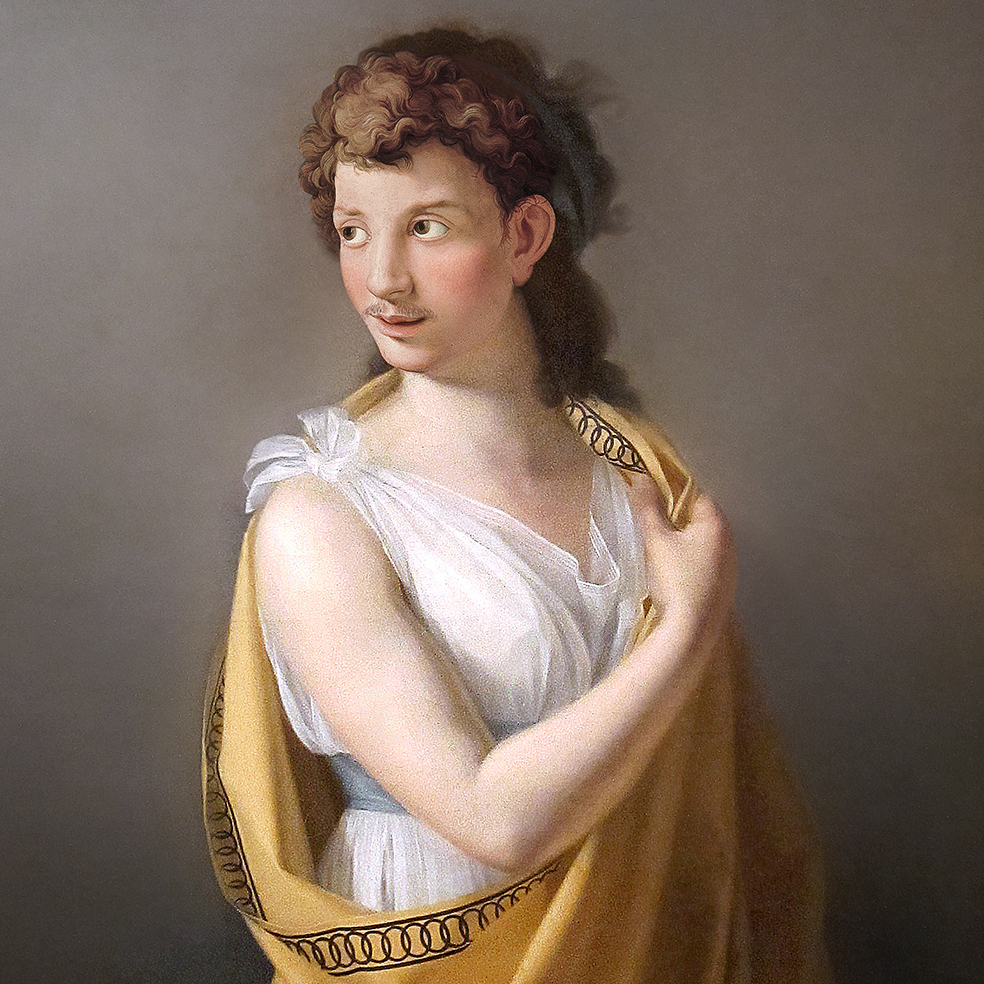 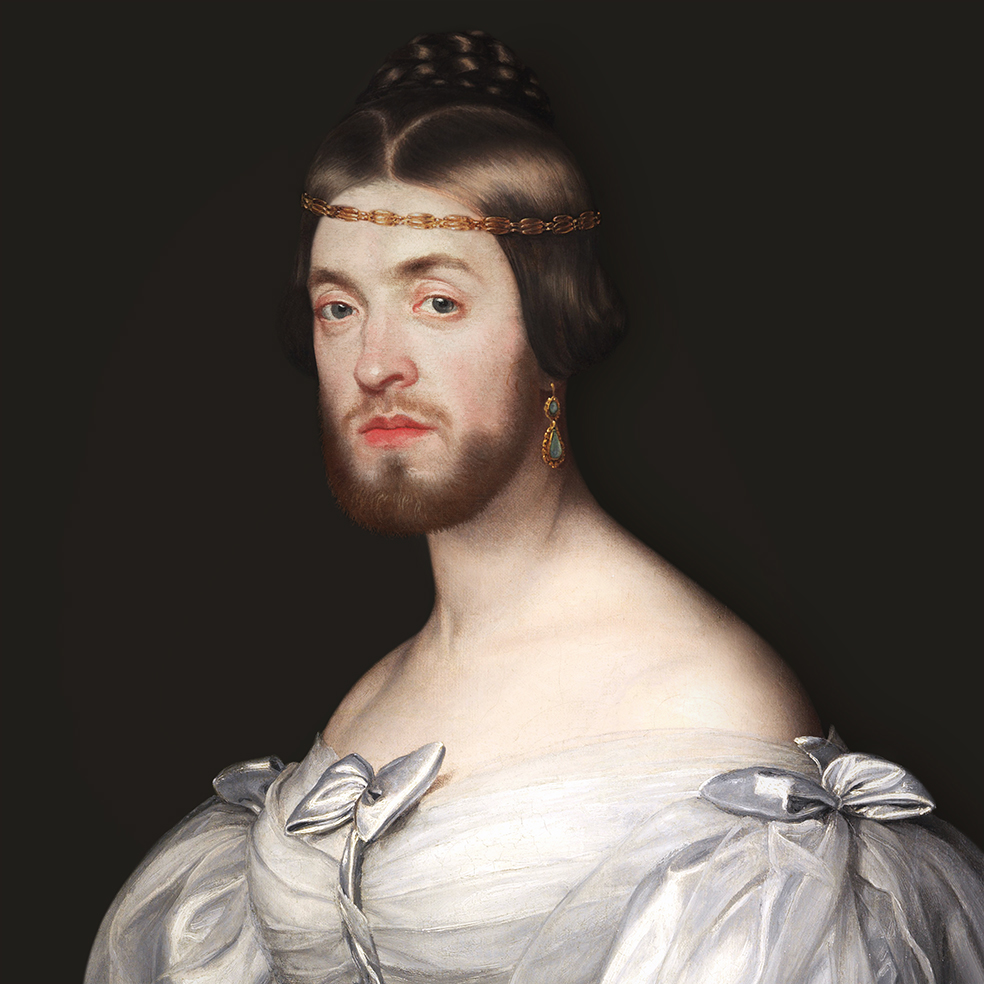 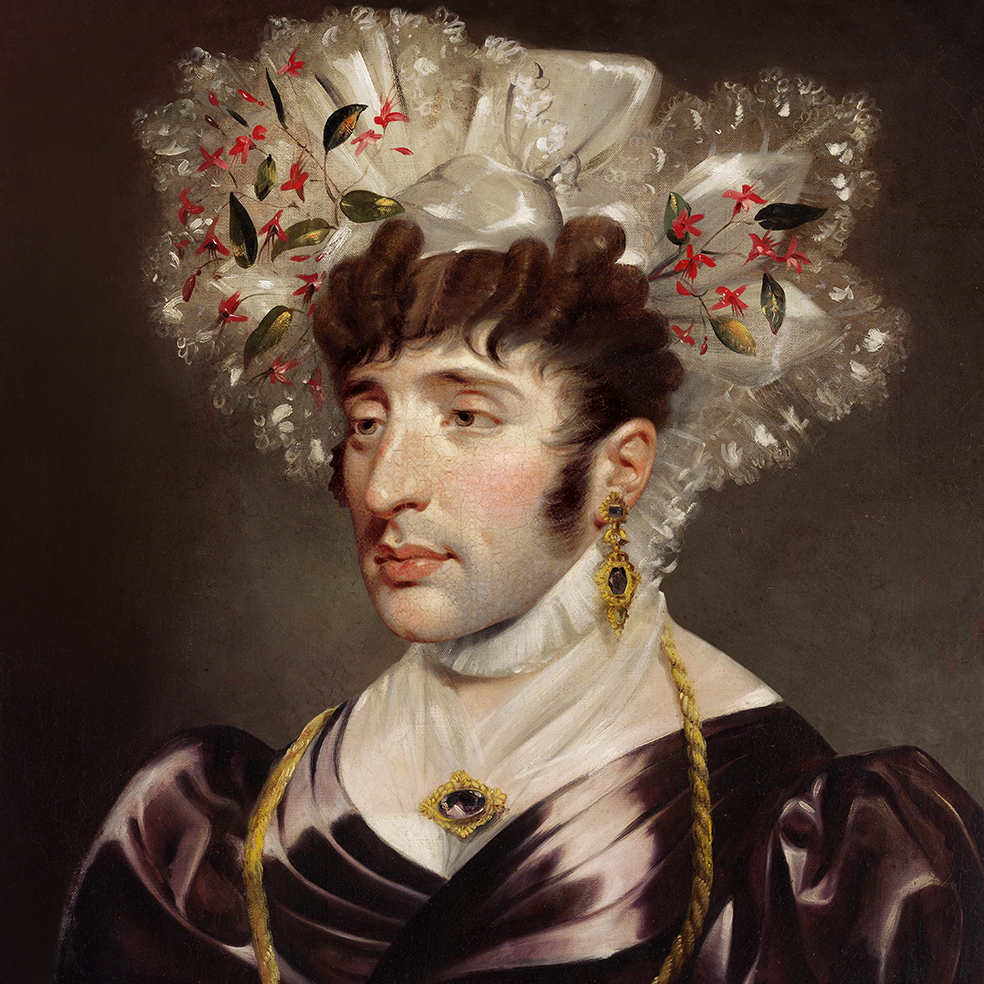 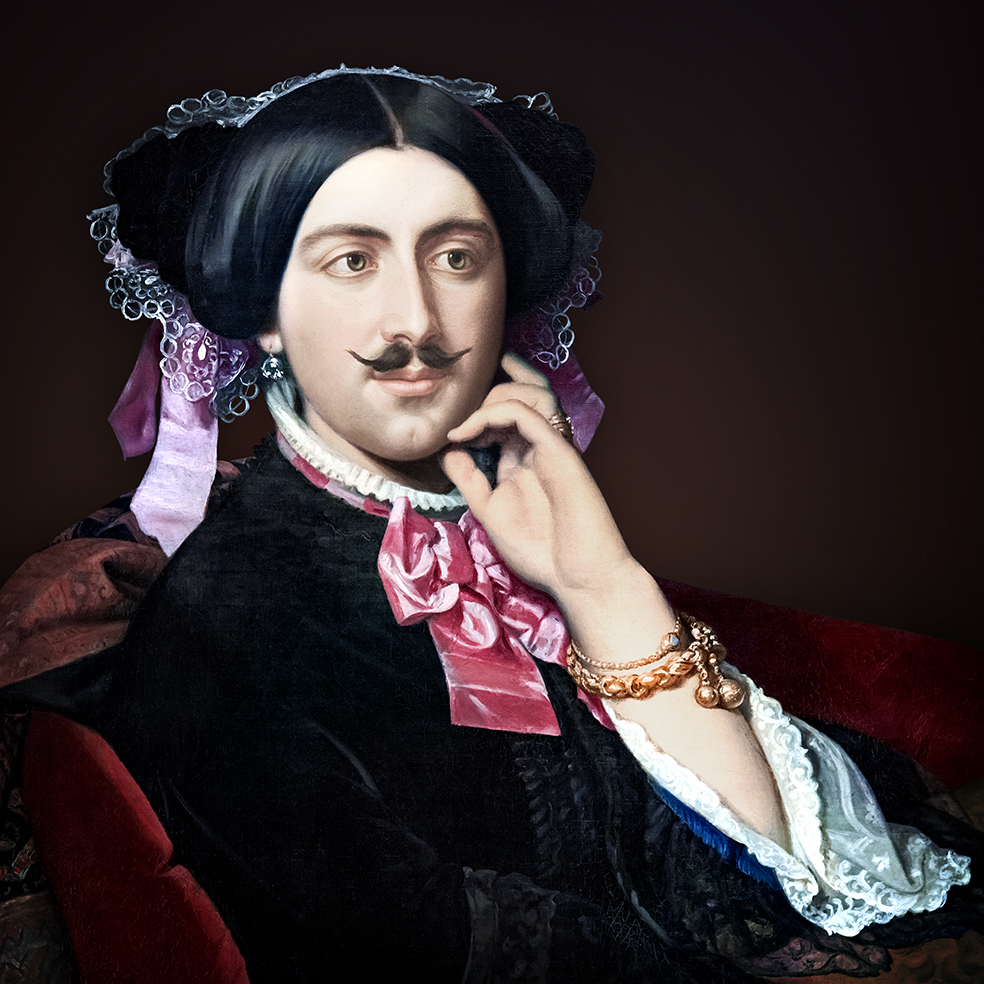 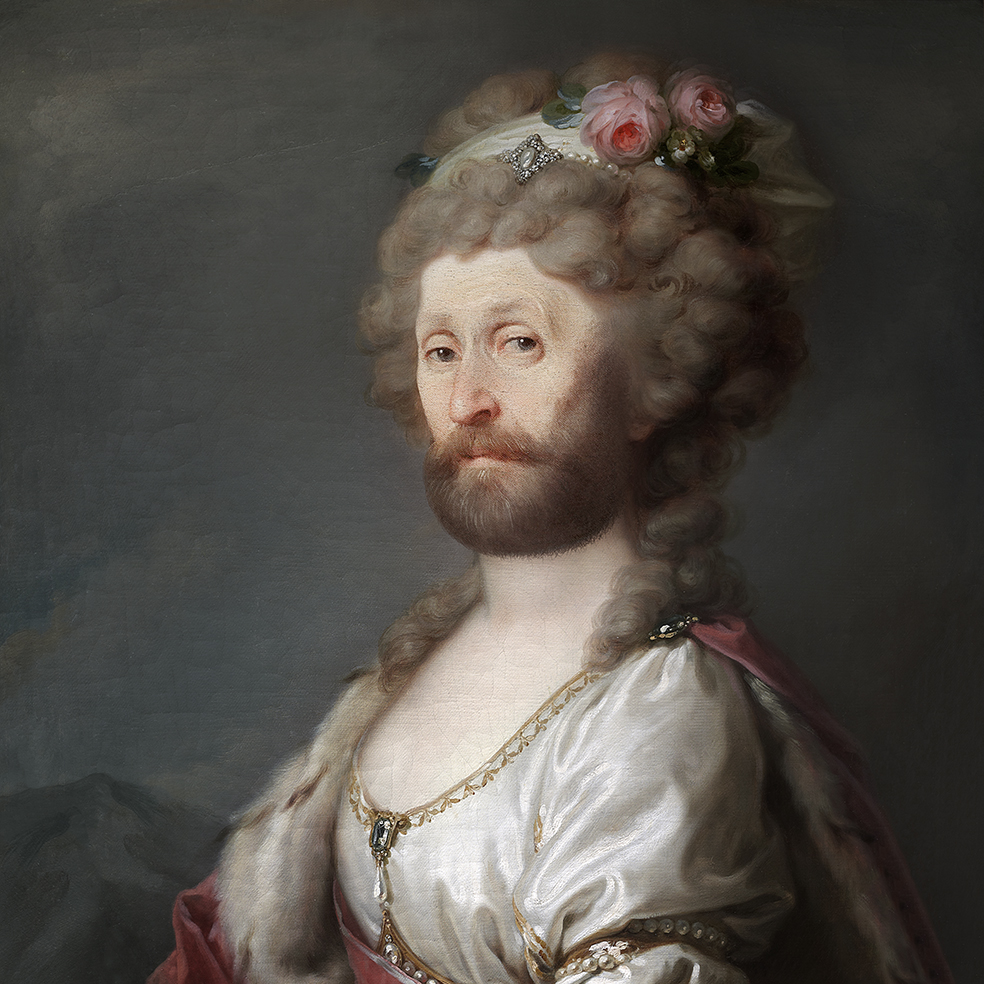 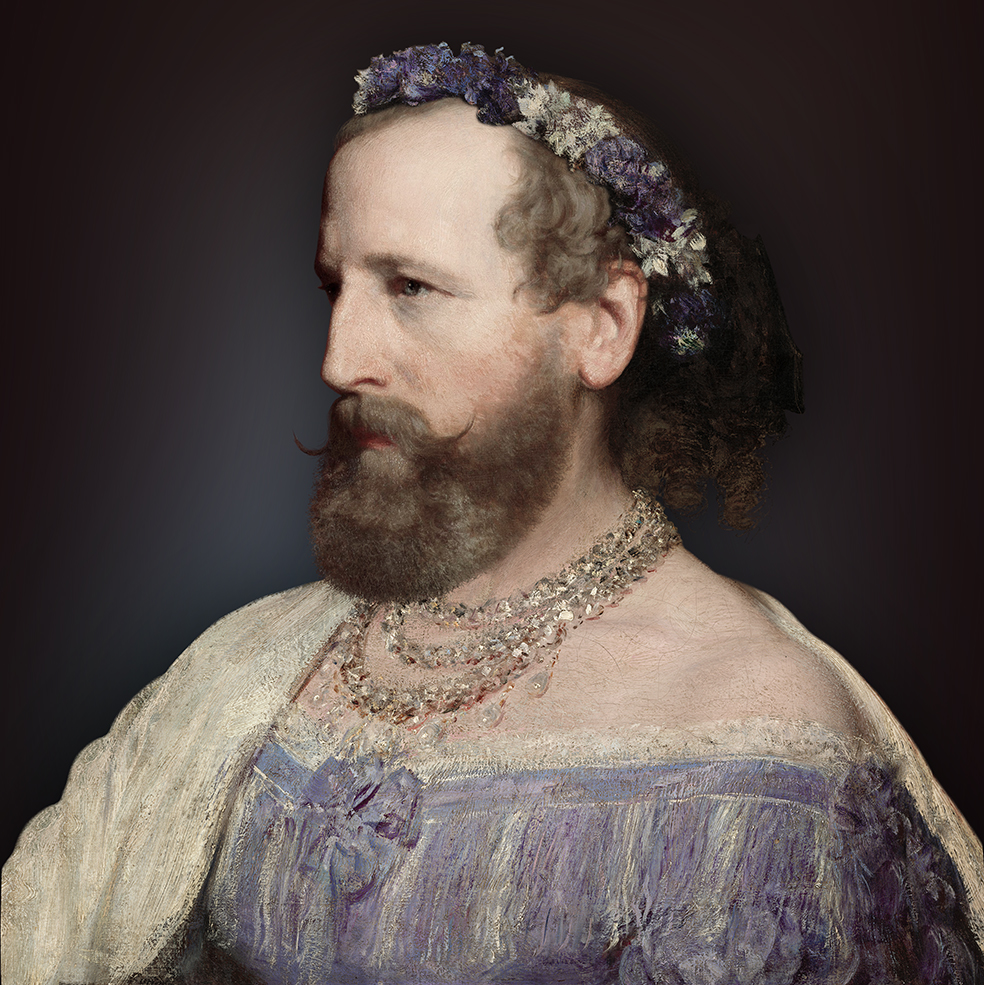 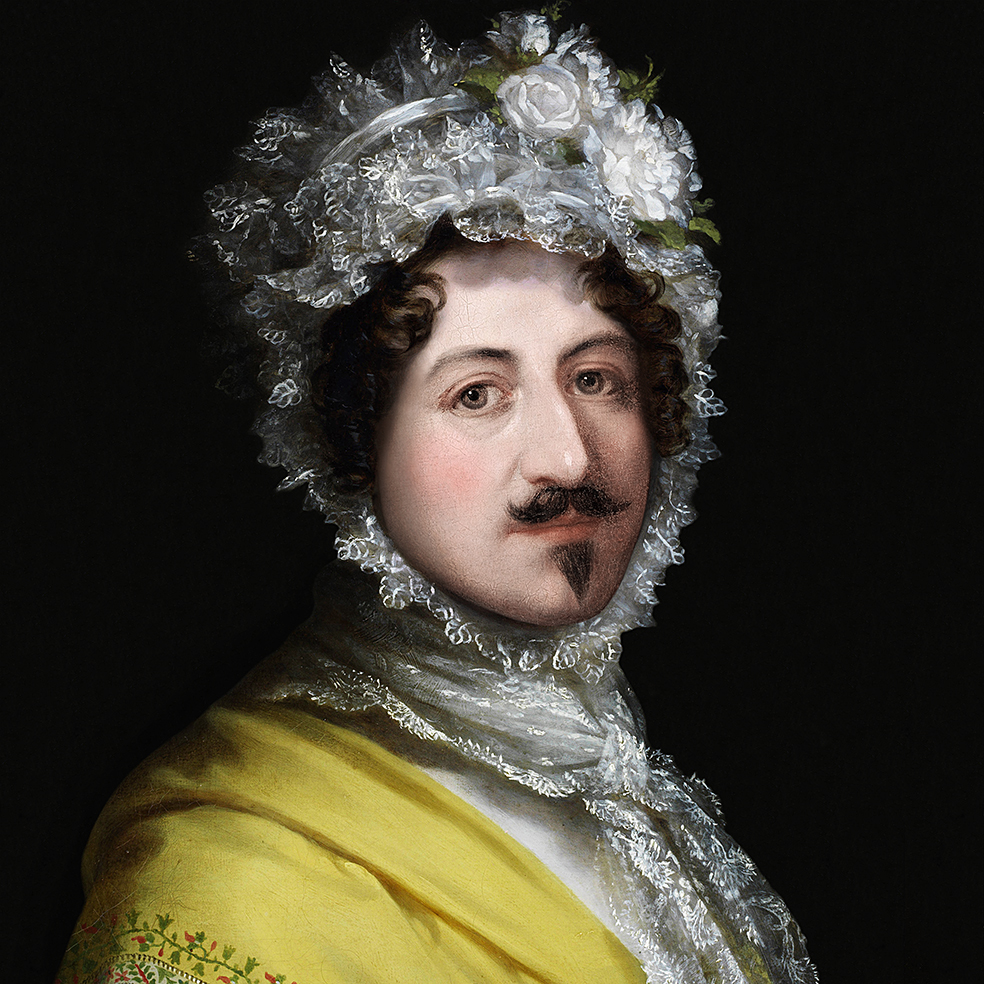 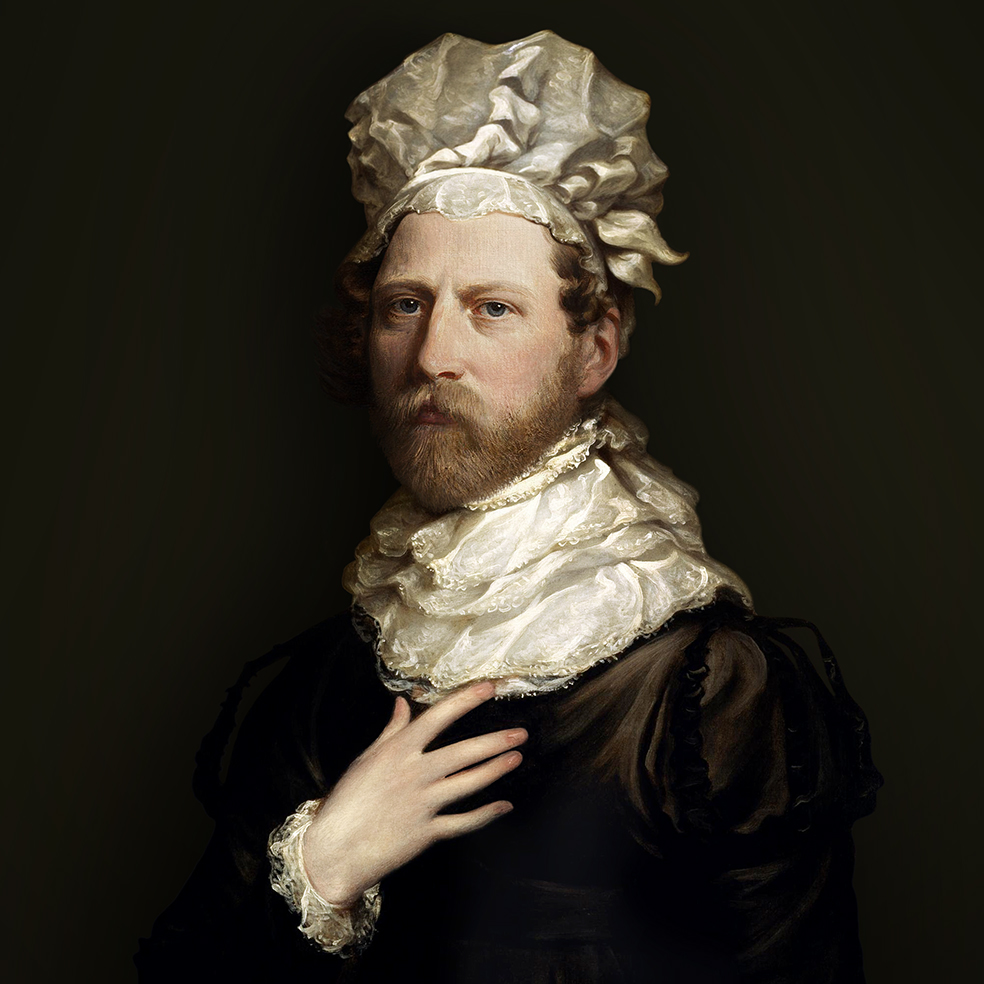 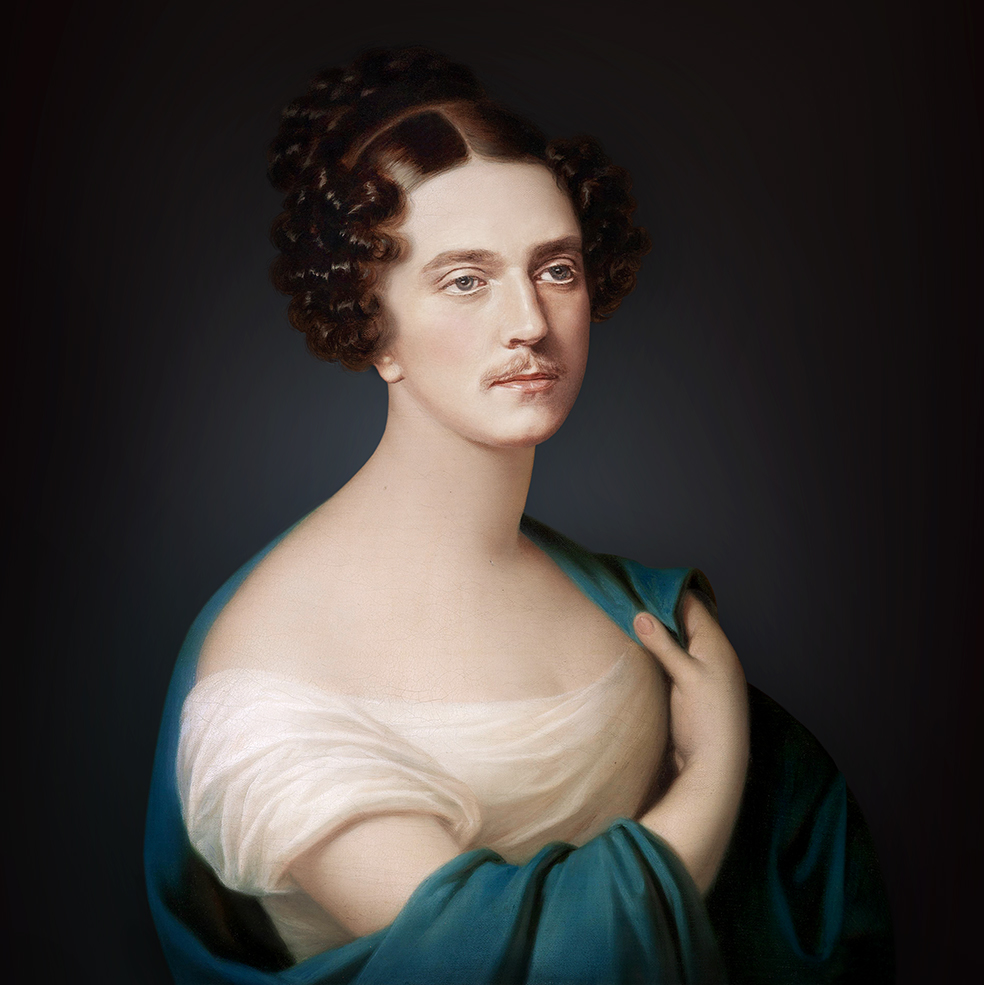 This series about Gender Question named « Alpha and Omertà », a contraction or short-cut of Alpha and Omega « Wholeness » and Omertà « Code of silence », an extreme form of loyalty and solidarity in the face of authority, sealing lips of each in their own defense and even when innocent of charged crimes : the gender identity choice, despite some notable progress, is still taboo and despised in our modern societies.

Francoise Sironi, psychologist, in the book « Psychology of transsexuels and transgenders », asserts that « trans are smugglers of worlds and beings of frontiers, able to distortion without dissolution ».
« The issue surrounding trans-identity calls for no resolution, either through medicine or psychology. Nowadays, it should above all be decriminalized in certain countries, and removed from the psychiatric arena.
Psychological notions and practices are required to help liberate gender from any ideological and political constraints with which this contemporary subject is burdened, worldwide.»
Trans identity is in fact a new paradigm that helps us to understand the emerging new identities construction of our globalized contemporary world.

Using pontificating artworks from a quite boring well-meaning 19th century in order to show an obsolete society model of values and dynamite prejudice, the series seems to adopts visual conventions of bourgeois portraiture, supposedly magnifying social rank and glorifying bourgeois standards, but drags them into confusion, twists, alters and denatures the codes of gender and social position.

Mixing kings, princes, queens, princess with middle class society or even anonymous sitters, integrating male faces in feminine looking portraits, the disruptive tone of the series makes a mockery of moral etiquette and academic art, scratches the traditional image of a dominant Alpha male in patriarchal society, turns back from political correctness, dismantles bourgeois mentalities, deconstructs established order, reveals hidden equity of Male/Female aspects that we all bear within (alpha and omega), and claims for a new social standard in order to free the gender from normative shackles, using the right to have one’s body and be able to build its own identity, should it be feminine, masculine, a mix of both, or even further than a binary category.